AQUAPORIN INSIDE™ MEMBRANES IN ORBIT!

Aquaporin Space Alliance ApS (ASA) has in collaboration with researches from NASA Ames Research Center in California devised a test setup for the Danish astronaut Andreas Mogensen to test the Aquaporin Inside™ membrane in space.

“To Aquaporin A/S the space adventure is an exciting opportunity to test our membranes in a different environment”, says Peter Holme Jensen, CEO of Aquaporin A/S. “Danish technology companies are well represented on the space station and Aquaporin is proud to be one of them. We expect that our membranes will play an important role in the optimisation of the life support system of the Space Station.” 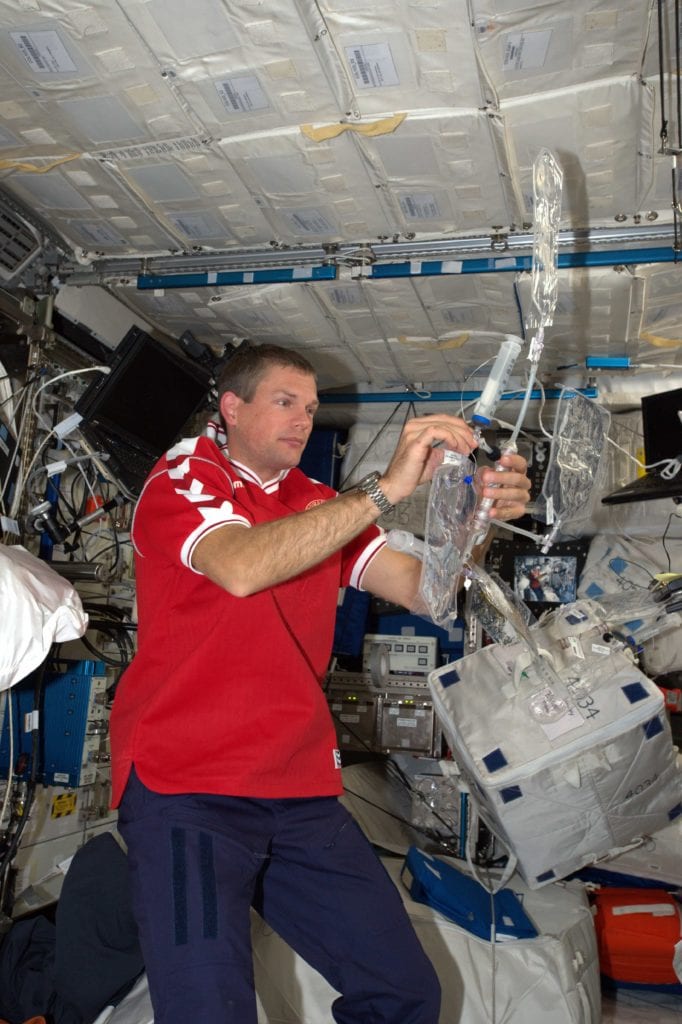 The ultimate goal of this first space test is to use Aquaporin Inside™ membranes in the ISS water filtration system, where they can replace the present multi-filtration beds, which are heavy and require frequent replacement. On a future perspective, there are several potential space business areas for Aquaporin Inside™ membranes such as drinking water in space suits, vehicles and capsules, clean technical water for specific use e.g. cooling of space suits and spacecraft systems, water for humidity control, batteries and other applications, and water purification of local sources on foreign celestial bodies for future exploration.

“The fact that we are now ready with our pioneering technology in forward osmosis opens up a broad portfolio of options”, says CEO, Peter Holme Jensen and continues. “When using this method of treatment, we will be able to purify and desalinate water for industrial applications such as wastewater treatment and ultrapure water for various industries. The technology also differs from conventional methods by reducing electricity consumption. We aim to initiate radical changes in the water treatment industry.”

Visit www.aquaporin.dk
Aquaporin A/S, established in 2005, is a global cleantech company located in Copenhagen, Denmark. Aquaporin is dedicated to revolutionizing water purification by means of industrial biotech techniques and thinking. The main strategy is to develop the Aquaporin Inside™ technology capable of separating and purifying water from all other compounds

Visit www.danishaerospace.com
Danish Aerospace Company ApS (Former Damec Research ApS) is a space technology company operating in the area of advanced medical instrumentation and other engineering fields primarily for Space use. The company is located in Odense, Denmark.

Visit www.asa.dk
In 2013, Aquaporin A/S and Danish Aerospace Company ApS created the joint venture named Aquaporin Space Alliance (ASA). ASA operates in the space sector to commercialize the Aquaporin Inside™ technology in space applications and space programs together with European and US-based entities.

Published on Jul, 2016 in NewsSpace
Want to receive news?
Join our newsletter 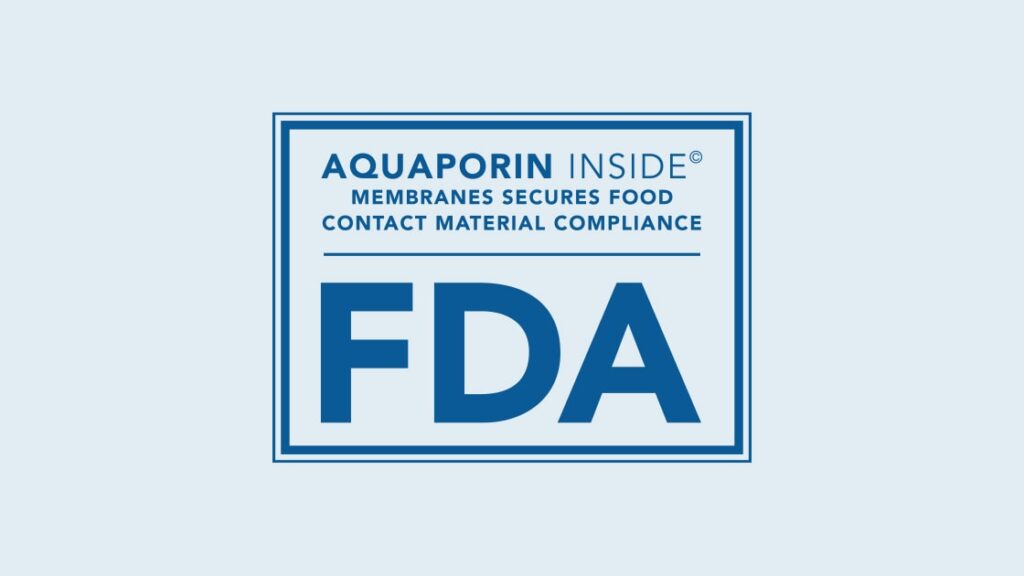 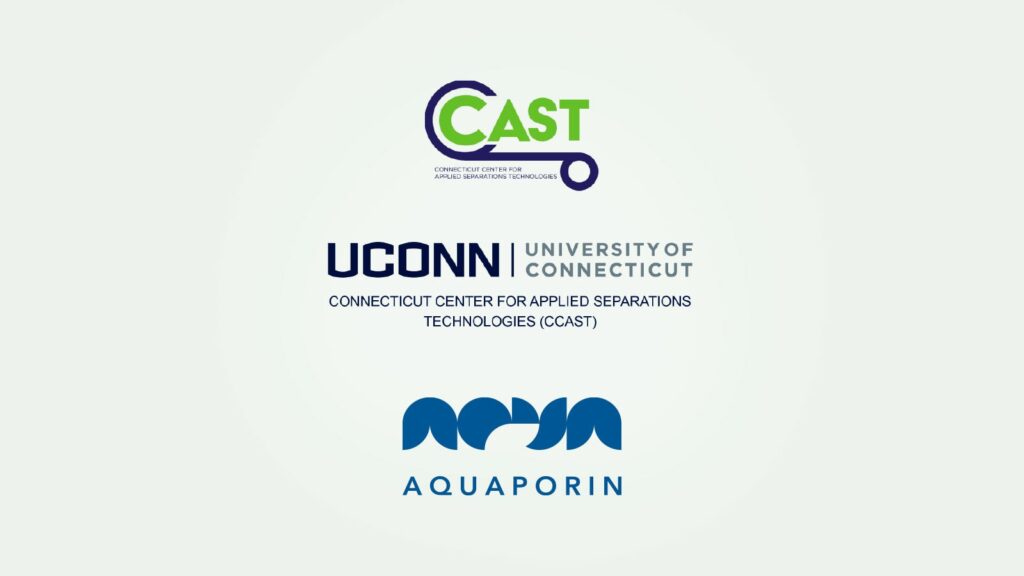