Aquaporin is pleased to begin 2014 with a further expansion of the patent portfolio by the addition of new patents securing the Aquaporin Inside™ Technology global exclusivity.

Already granted in several other countries worldwide, Aquaporin’s patent “Membrane for filtering of water” has now also been granted in Japan thereby reaching another valuable milestone in Aquaporin’s patent strategy. The Japan Patent Office issued the Grant Certificate for Patent No. 5468253 on February 7, 2014.

Moreover, the Danish Patent and Trademark Office has announced the grant of Danish Patent No. 177696 titled “Systems for water extraction”. The patent granted March 17, 2014 is Aquaporin’s first patent covering the use of our Aquaporin Inside™ membranes in fertigation, i.e. the method of fertilizing and irrigating at the same time by adding fertilizer to the water supply.

By the patented method, a concentrated fertilizer solution is used as a draw solution in a forward osmosis process extracting clean water from seawater or brackish water or even produced water.

Compared to other applications of forward osmosis, the elegant feature of fertilizer drawn osmosis is that the draw solution – the concentrated fertilizer – becomes a part of the final product. Thus the technology can solve water scarcity challenges and reduce the energy consumption at the same time.

For more information on the patents and the technologies or if you wish to discuss the possibility of obtaining a licensing agreement to our technology, please contact VP of Business Development Steen Ulrik Madsen at sum@aquaporin.dk/phone +45 2710 2051 or VP of Intellectual Property, Marianne Spanget Larsen at msl@aquaporin.dk/phone +45 2710 2077. 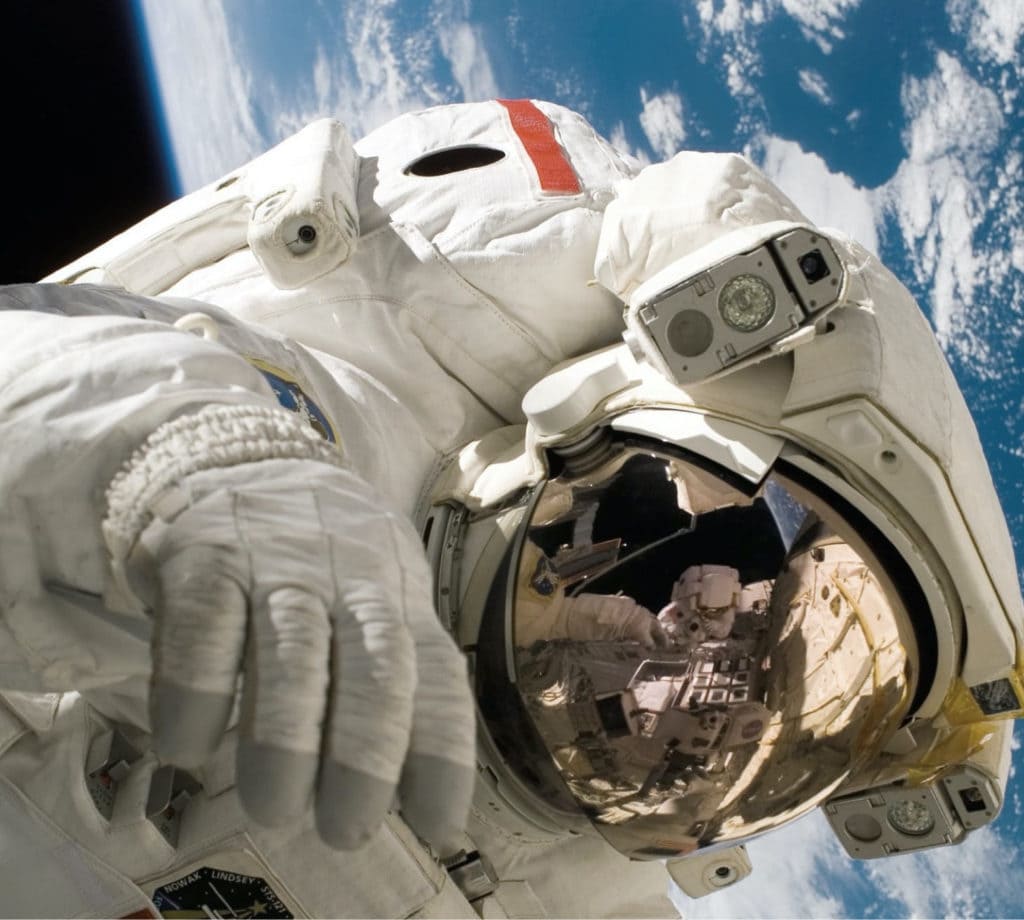