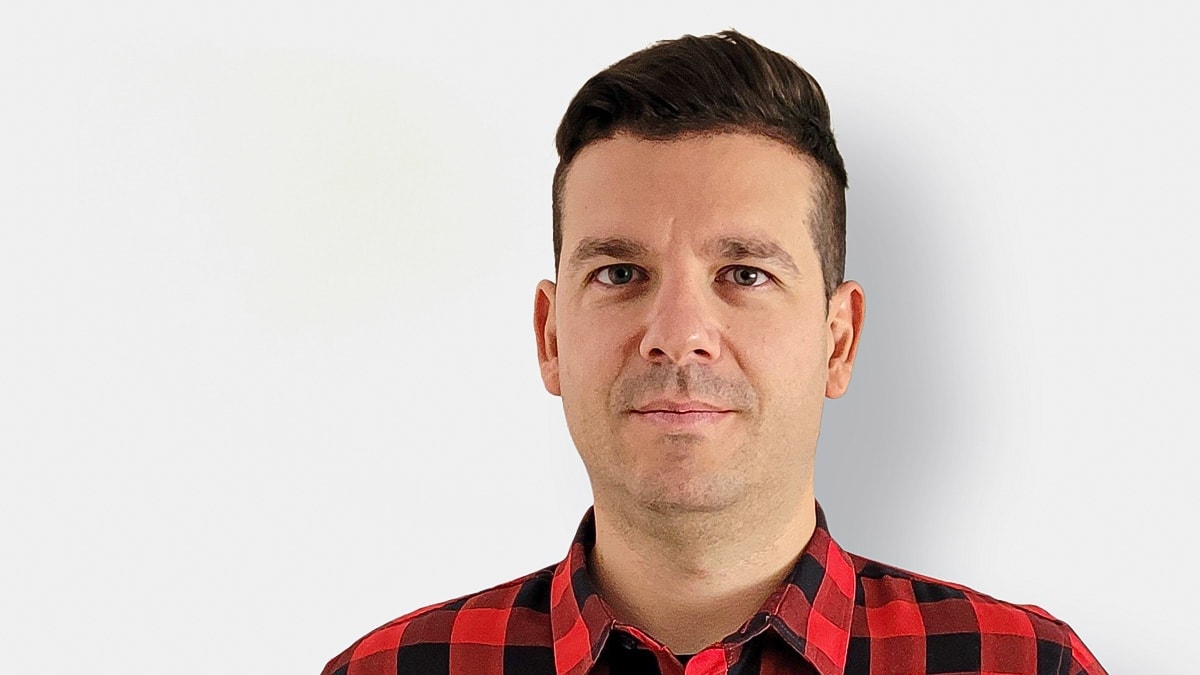 Ivan Malenkov is a kitchen gadget enthusiast with all it entails. When he decided to invest in a water purifier, he did thorough research to make sure he would end up with the best product on the market. That’s how he and his family started purifying their tap water with ONE powered by Aquaporin Inside®.

Ivan lives with his wife and their 2-year-old daughter. A mix of different reasons including concerns over chlorine, old pipes and health made the family look into the possibility of filtering their tap water:

“Where I live, the government adds a lot of chlorine to our water, and the pipes are very old and rarely changed. That’s why we decided to filter our water, to be on the safe side. I believe a water purifier is important to my family’s health,” Ivan says.

Researching the market for the best kitchen gadgets

Ivan enjoys cooking and is a real kitchen gadget guy with a machine for every purpose; juicer, microwave, bread making machine, several mixers, you name it. Given his passion for kitchen gadgets, buying a water purifier wasn’t strange to him, yet he still wanted to make sure he took the right decision. Ivan works as an IT Project Manager and cannot see himself free from having brought one of his working habits with him home:

“A big part of my job is to conduct research and learn everything there is to know about a subject. So, when I buy something, I always research the market first. It’s not convenient, in fact, it’s very time-consuming, but that’s how it is if you want the best the market has to offer,” Ivan says.

He used the same method when he was looking for a water purifier, but because he – in his own words – is no expert on water filtration, he ended up with a bunch of questions which he directed at Ecotip, a local filtration company. Based on the guidance Ivan received from Ecotip, he chose to go with ONE in contrary to for example some of the very cheap and according to him doubtful options that can also be found on the Macedonian water filtration market. In addition to the guidance, Ecotip also offered an installation service which Ivan made use of to ensure the water purifier was installed correctly.

The natural element is important

Ivan and his family use the purified water for drinking, for cooking – basically for everything that goes inside their bodies. When asked why, this is what he answers:

“From my point of view, the best way to enjoy drinking water is to filtrate it because it is more natural. When you put something in a plastic bottle at a factory and store it on a supermarket shelf for I don’t know how long, it just doesn’t seem natural to me. That’s why I don’t think bottled water is the best choice for my family. But I really believe in ONE – that it’s an investment in myself and my family,” he concludes. 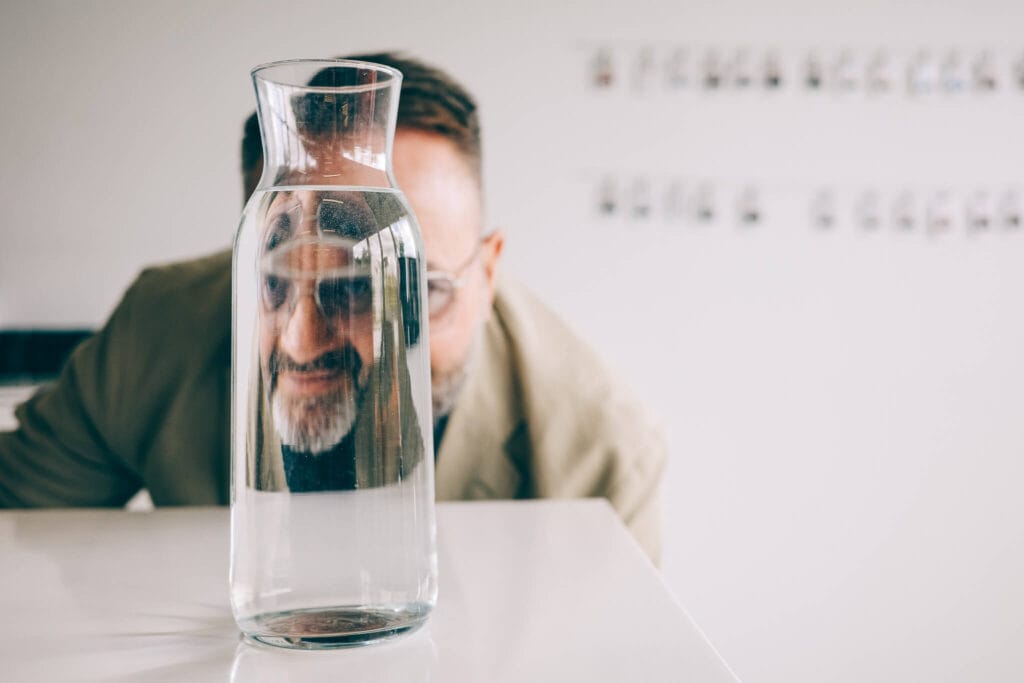 The future is a consistently great taste

A sip of water can taste a million different ways, but in the future, every drop of water can taste equally good, and the flavor of your soft drink, beer, or the like can remain homogenous regardless of what country you are in. It seems like a farfetched dream, but it is a reality much […]
LEARN MORE 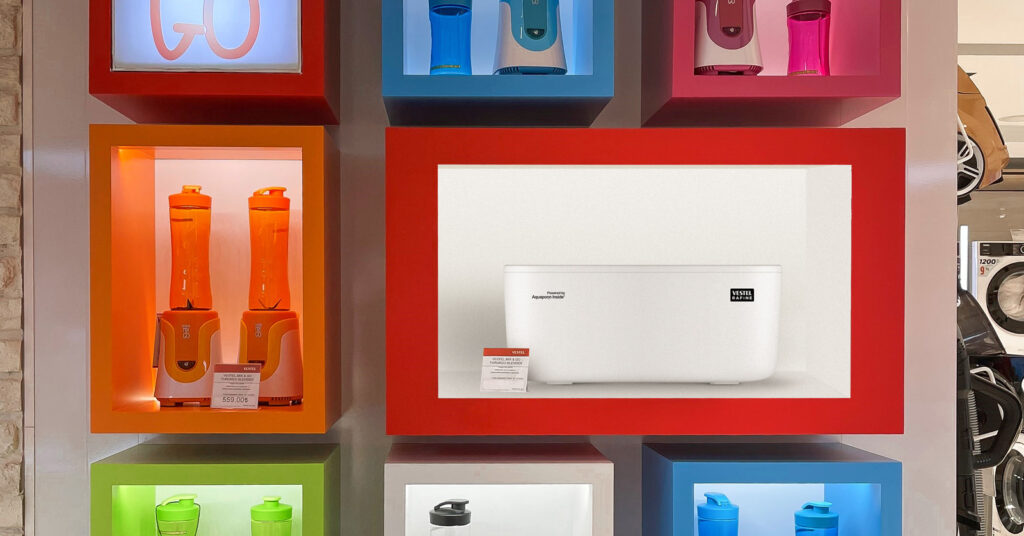 Turkey's leading technology company, Vestel, has launched a water purifier under the name Vestel Rafine in collaboration with Aquaporin on its website and in its stores across Turkey. The Vestel Rafine purifier is powered by the Aquaporin Inside technology and will be available to all Turkish customers looking for an efficient and high-quality water purifier. […]
LEARN MORE
1 2 3 … 17 Next »
Interested in doing business with Aquaporin?
Contact us
About Us
CompanyContactSustainabilityCareerGarageAcademyASAPrimer
Navigate
Blog, news & podcastsCasesDrinking waterIndustrial waterFood & BeverageHemodialysis
Info
PatentsCookie policyPrivacy policyTerms and ConditionsPublic - private partnerships
Products
All productsForward osmosis membranesDrinking water membranesONE - water purifierCLEAR - Brackish water RO membranesAquaporin Inside® technology
FOllow Us
NewsletterPodcastFacebookInstagramTwitterLinkedInYouTubePR / News
Aquaporin Denmark
Aquaporin A/S, Nymøllevej 78
DK-2800
Kongens Lyngby