In 2013, Aquaporin A/S and Danish Aerospace Company ApS created a joint venture company in the space sector under the name Aquaporin Space Alliance (ASA). The joint venture seeks to commercialize the Aquaporin Inside® technology in space applications and space programs together with European and US-based entities. 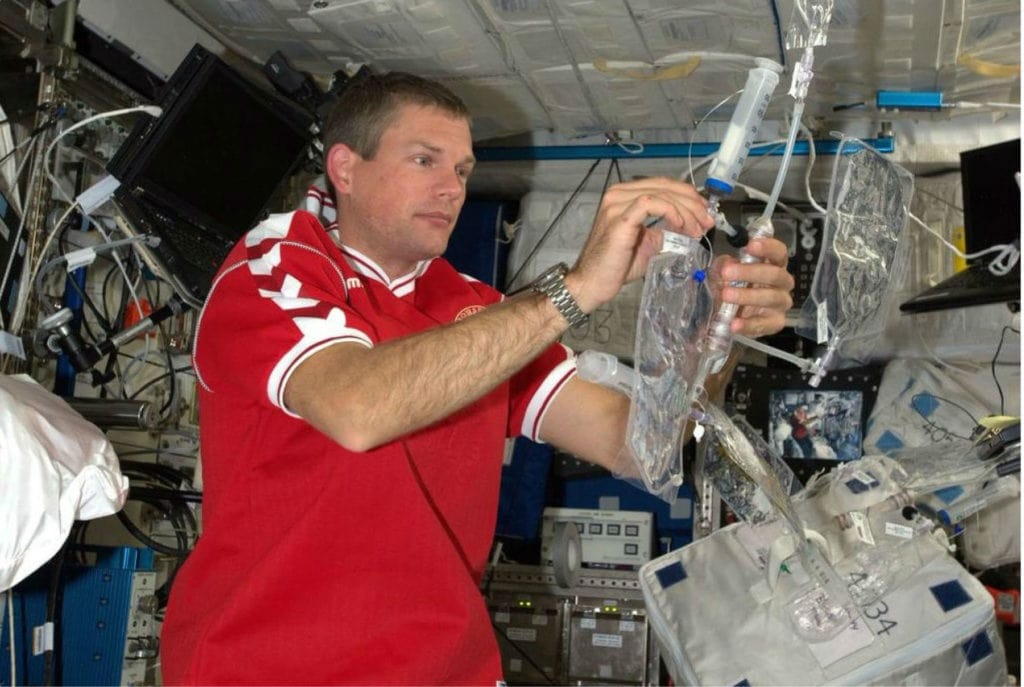 The Aquaporin Inside® membranes offer a broad field of applications within the European and US space programs, primarily in Manned Space programs such as those of ESA and NASA as well as within the growing sector for private space companies. The membranes use aquaporin molecules for transport of water – aquaporins are nature’s own water filter and facilitate rapid and highly selective transport of water in nature. Examples of potential space business areas for Aquaporin Inside® membranes are: drinking water in space suits, in space capsules and on space stations, clean technical water for specific use e.g. cooling of space suits and spacecraft systems, water for humidity control, batteries and other applications, and water purification of local sources on foreign celestial bodies for future exploration. Experts from both founding companies collaborate on new product developments to continuously improve and extend the scope of the membranes.

Since its establishment, ASA has been working towards creating solutions for cleaning water in space through various projects and experiments. In September 2015, the Danish astronaut Andreas Mogensen performed a space test of the Aquaporin Inside® membranes onboard the ISS. The test was set-up in collaboration with researchers from NASA Ames Research Center in California, with a goal of using the membranes in the ISS water filtration system, where they could potentially replace the present multifiltration beds which are heavy and require frequent replacement.

For more information on the collaboration between Aquaporin Space Alliance and NASA, read the following article.