From Aquaporin’s nest to independent company 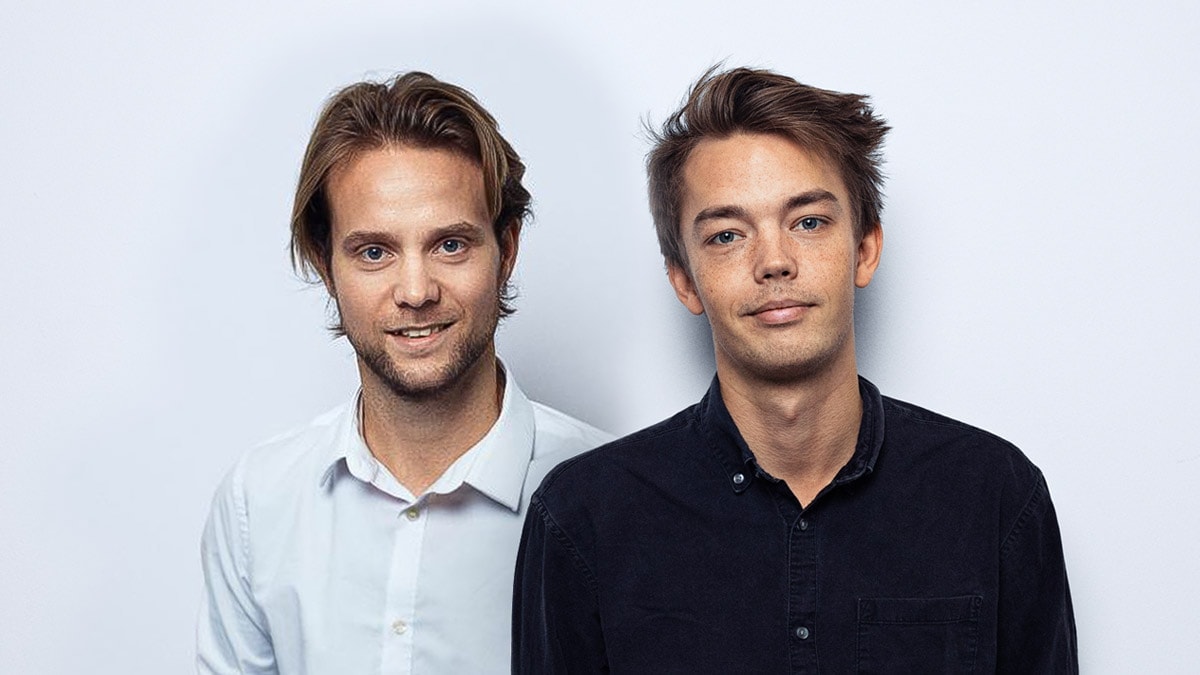 Malthe Muff and Anders Lund Rasmussen’s success story of a company, Inniti, was hatched in Aquaporin’s open innovation incubator; Aquaporin Garage. When the two young men first arrived in 2017 to write their BA at Aquaporin Academy, they had no idea they wouldn’t leave again until several years later, having founded their own software company.

Upon arrival, Malthe and Anders were immediately surprised to see people who have spent years becoming Ph.D.’s and Master's doing so much manual and repetitive work in the labs – and that all the data they collected wasn’t stored systematically.

“At first we thought ‘okay, it must just be Aquaporin falling completely behind the development that has happened through the recent years,’ but it turns out Aquaporin actually is a state-of-the-art laboratory, and it was just the whole industry that was not digitalized yet,” Malthe says.

The lack of digitalization wasn’t a dealbreaker to the two future engineers. In fact, the opportunity to optimize the workflows in the labs was an essential reason why they chose to become part of Aquaporin Academy.

During their Academy stay, Malthe and Anders developed a prototype that roughly showed the benefits of the solution they now call Laboratory 4.0 which is a software that enables people working in labs to increase their productivity and the quality of their experiments by automating the execution and documentation of their process. After receiving positive response on their prototype from Aquaporin’s employees, they since immersed themselves into the laboratories to build a solution that didn’t only benefit Aquaporin, but all labs in the world.

Founding a company in Aquaporin Garage

To address the lack of interconnectivity between laboratory equipment and software outside Aquaporin’s walls, Malthe and Anders founded the company Inniti after they graduated from Aquaporin Academy and got their diplomas in Manufacturing and Operations Engineering from Aalborg University.

Quickly, a crucial question rose to the top of their minds: where can you access laboratories and get feedback from professionals on your pilot solution, when you have just founded your company and don’t have any capital?

The answer came promptly, and soon they became the first company to set up camp in Aquaporin Garage which offers startups two years of free access to office facilities including laboratories and a personal mentor for the entire period.

“Aquaporin has really been a big part of our journey, I must admit. I’m not really sure where we would have been without their support, honesty, and open innovation philosophy. They believed in us from day one and enabled us to get our product in the hands of end-users even though it wasn’t ready for it. The feedback we got from them early on has been invaluable to us,” Malthe says.

Leaving the nest and reaching milestones

In the transition from a startup in its research phase to an established company, many milestones must be achieved, and one is bound to come before others – the first sale.

“Aquaporin was our first customer. They took a chance on us, and it gave us the confidence to continue developing our solution. They’ve always been strong ambassadors for us,” Malthe says and adds that next step on Inniti’s journey is to scale up their commercial and operations teams and expand their solution to the global market.

“Our vision is to help the people who work to create a better world do that faster and at lower costs. Right now, we are building an analytical component on top of our existing solution so the collected data is analyzed automatically, which allows the lab workers to adapt their experiments on an ongoing basis to get the biggest possible yield,” Malthe says.

At some point, all birds must leave the nest and fly solo, and that is also the case for Inniti. Although they’ve grown too big for Aquaporin Garage by now, they keep in touch.

“We still have Aquaporin close by to validate our new product features – we always have new plans and projects with them,” Malthe concludes.

Published on March 22 in Community
Want to receive news?
Join our newsletter